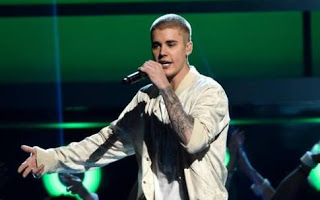 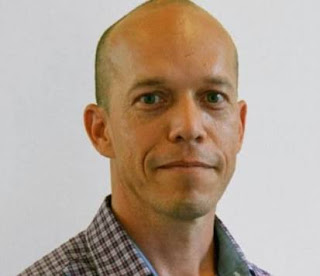 A 40-year-old man who allegedly posed as Justin Bieber on social media platforms has been charged with more than 900 child sex offences, police said on Thursday.
The man identified Gordon Douglas Chalmers, a law lecturer at the Queensland University of Technology in Brisbane, allegedly posed as the Canadian singer online to solicit explicit images from children who probably thought they were chatting with the singer.
According to a police report, Chalmers was arrested after information was passed from US and German authorities about his activities. He was first charged last year in November with using Facebook and Skype to impersonate the pop star.
But after subsequent investigations, police officers in Queensland revealed that Chalmers was charged with another 931 child sex offences dating back a decade. This includes rape and making child exploitation material.
Speaking on the latest charge, Detective Inspector Jon Rouse said;

‘This investigation demonstrates both the vulnerability of children who are utilising social media and communication applications and the global reach and skill that child sex offenders have to groom and seduce victims.

‘The fact that so many children could believe that they were communicating with a celebrity highlights the need for a serious rethink about the way that we as a society educate our children about online safety.’ he said
However, Chalmers is yet to enter a plea.
Follow us on Instagram @sofovilla | Follow us on Twitter @sofovilla | Like our page on Facebook via @sofovillamedia

New Video: Simi – Smile For Me