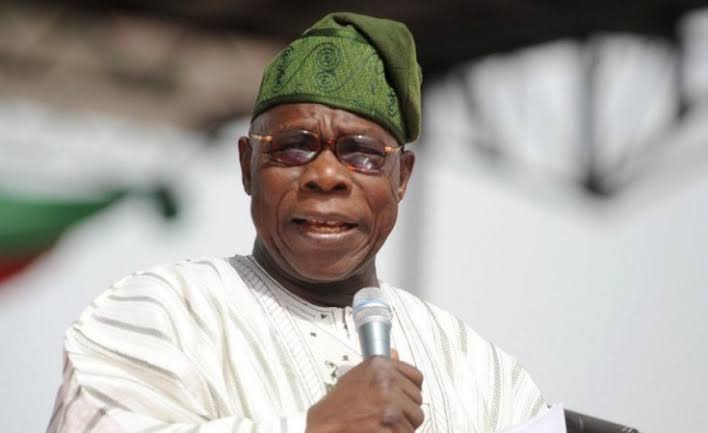 Former President, Olusegun Obasanjo, yesterday, said that Nigeria has not been able to make progress because successive governments failed to continue with good policies put in place by their predecessors.

Also, former Governor of the Central Bank of Nigeria, CBN, Prof. Chukwuma Soludo, said that about 40 per cent of Africa’s non-land assets are held outside the continent, adding that Africans must repatriate such funds to form the fulcrum on which to build a large poll of international capital for the continent’s infrastructure development needs.
This came as Acting President Yemi Osinbajo urged Africa Finance Corporation, AFC to do more in providing necessary leadership towards mobilizing private capital for infrastructure development in the country, noting , “We will be relying on AFCs, especially our own DFIs to do much more; we will be relying on them to show much more leadership and to take greater risks.”

In his remarks, former President Obasanjo, said that the continent has been unable to develop due to the penchant of its leaders to discontinue the few things that had been done right. He noted that AFC had a “rough” beginning because of lack of understanding by political leaders who succeeded him. Obasanjo also relived his tour of Singapore in an effort to unravel the secrets of the Singaporean success, with a view to applying same to the continent.

He said, “I remember taking 40 young and up-coming Africans to Singapore some years back. Lee Kuan Yew hadn’t written his book “from Third World to First World,” and we wanted him to tell us how he did it. We wanted to know the magic and Yew told us there was no magic. “He said: There is no magic.

“Many things are wrong about Africa but a few are right. We should continue to do those things that are right.”

Prof. Soludo, on his part, said “The Sub-Saharan Africa is just the size of Belgium in economic terms. You can imagine Belgium being divided into 54 isolated countries. Second, several studies have shown that about 40 per cent of non-land private Africa’s wealth happened to be outside of Africa and the missing link, really, is creating the kind of platform to unleash African capital to be able to move across borders, to mobilize African capital.

On his part, Acting President Osinbajo said: “There is no question at all that all of what we required, all of what is needed will not be provided just by government.