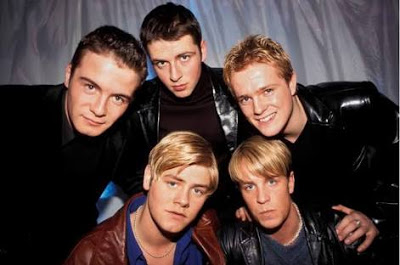 Pop band, Westlife have confirmed their reunion six years after they called it a quit and are also planning a new tour and new music.

Kian Egan, Nicky Byrne, Mark Feehily and Shane Filan are planning to release new music and will also go on tour next year.

The Irish group made the announcement in a video on social media which showed them all walking up and sitting on stools facing the camera, saying“Hi, we’re Westlife.”

“We’ll be seeing you soon,” they announced after reportedly signing a deal with Universal. 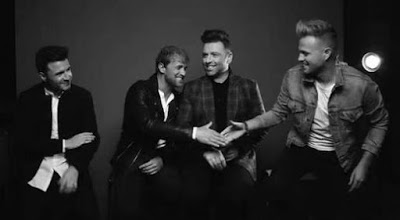 However, they will return without former member Brian McFadden, who left in 2004 and this week signed up to TV’s Dancing On Ice.

The reunion marks the 20th anniversary of the band starting in 1998.

Ugandan Army Launches Its Own Condom