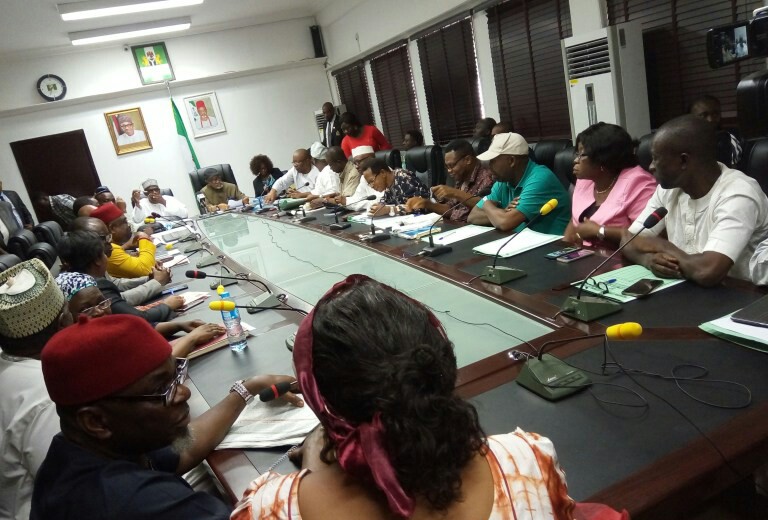 THE negotiations between Federal Government and Academic Staff Union of Universities (ASUU), Monday ended unfruitfully as ASUU delegation walked out of the meeting which lasted for hours.

The meeting was held to ensure the suspension of the ongoing strike embarked by the university teachers.

ASUU President, Prof. Biodun Ogunyemi, who wore a gloomy face refused to state reasons for walking out from the meeting with his colleagues.

Despite the walkout, Mr Ngige expressed optimism that the strike would soon be called off. He said negotiations are still ongoing with ASUU and that the federal government will try to have an agreement with the lecturers before Christmas so as to allow affected university students return to school in January.

With the development, all federal government owned universities will still remain closed indefinitely till positive decisions are made.