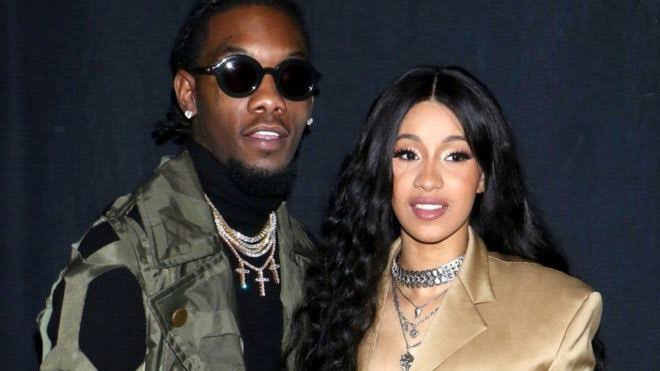 A couple of weeks back, Cardi B made a public announcement of her breakup with her husband and baby daddy, Offset. This news has created several controversies since it got to the public.

It is now being reported that the two are back together, though this phase in their relationship might only be temporary. According to E!News, the rap stars are coming together to offer their daughter a warm holiday season.

Offset had made a public apology by crashing his partner’s Rolling Loud set, a grandiose display that was not received as he had hoped. A source close to the couple said that although Cardi was “not pleased” by the gesture, she “understands where he is coming from and appreciates that he is trying.”

Another insider specified that the bond is being tightened at least temporarily to give their baby; Kulture, some joyful memories as a family.

“Cardi B wants Offset to be a part of Kulture’s life and wants him to spend Christmas with his daughter. It’s Kulture’s first Christmas and it means a lot to Cardi to have the family together.”

According to another source:

“She isn’t ready to take him back. Cardi is trying to keep focused and keep her head clear until she figures out what she wants to do.”

Adekunle gold and Simi confirm relationship as both kiss on stage