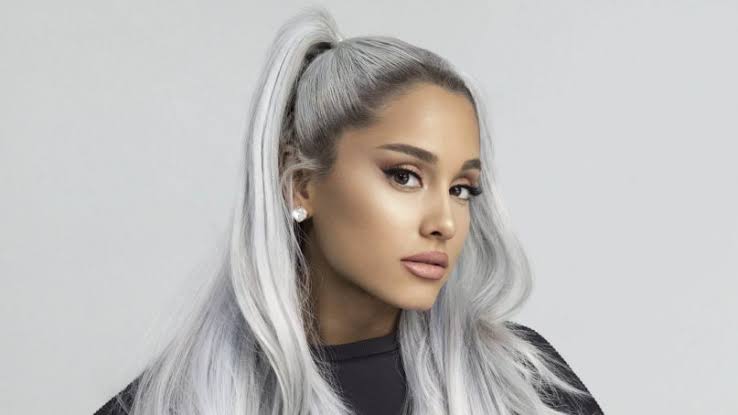 Talented internationally known female vocalist, Ariana Grande has reportedly pulled out of performing at the 2019 Grammy Awards as a result of a disagreement between her and the producers of the show.

Several reliable sources have it that the 25-year-old American singer won’t be performing and may not even attend the event which takes place on Sunday, 10 February.

Sources said Grande may not even attend the ceremony after she felt “insulted” by producers, who initially refused to allow her to perform her new single “7 Rings” from the upcoming album Thank U, Next.

After coming to a compromise, allowing Grande to perform the single as part of a medley, the 25-year-old cancelled completely as producers wanted to choose the second song she would play, one of the insiders added.

Tonto Dikeh Reveals Why She And Mercy Johnson Became Enemies