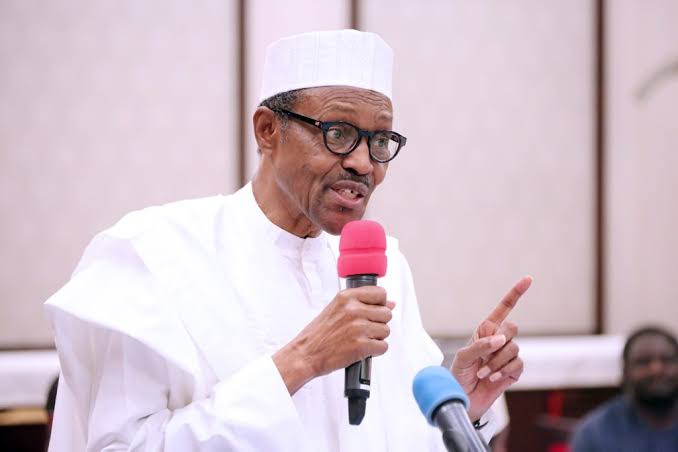 Nigeria’s President Muhammadu Buhari has vowed to probe the $16bn spent on failed power project by the administration of former President Olusegun Obasanjo.

He stated that his government would recover the money and expose those behind the political theft.

President Buhari said this on Tuesday in Yenagoa, the Bayelsa State capital, during the All Progressives Congress presidential campaign rally. He said he was unrelenting in his pursuit of those who looted the nation’s resources.

The President, who landed at the government helipad, was received by the Bayelsa State Governor, Seriake Dickson, before he proceeded to pay a courtesy call on the traditional rulers in the state.

Addressing the crowd, Buhari said his administration despite the daunting challenges had been able to curtail the security issues in the North-East while the economy was on the way to becoming self-reliant.

Although he did not mention Obasanjo, Buhari said, “The previous government mentioned on their own that they spent $16bn on power but you are better witnesses than myself. Where is the power? Where is the money? We will follow them, eventually God willing, we will catch them and get our money back.”

The Federal Government was reported to have spent N16bn on power projects between 1999 and 2007 when Obasanjo was in government.

The media aide to Obasanjo, Kehinde Akinyemi, when contacted said his principal was expecting the probe, adding that he would make himself available anytime.

He revealed that the former President had since last year said that he was ready for probe.

Obasanjo media aide said a statement had been issued last year where the former President announced his readiness for the probe.

Akinyemi said, “It is no more news. We are already expecting that. Since last year, Baba (Obasanjo) had said he would make himself available for the probe.”

Obasanjo, he said, had even written a book about it and also volunteered information about the issue to the National Assembly and the Economic and Financial Crimes Commission.

He said the President “likes illusion,” adding that the former President had said that there was nothing like $16bn as being claimed by Buhari.

Osuntokun said, “We have a danger in our hands. President Obasanjo has written about this issue. He had volunteered information to the National Assembly and all that. Buhari is busy wining and dining with those being investigated by the EFCC, claiming that their sins had been forgiven.”

You Have Given Your Farewell Speech – Atiku To Buhari