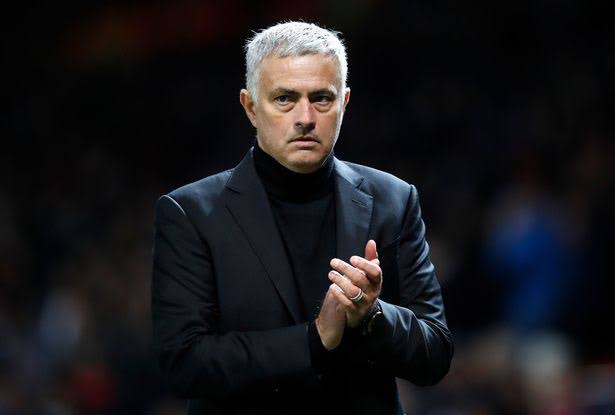 Manchester United have revealed that the club paid a compensation fee of £19.6m to Jose Mourinho and his backroom staff, when he was sacked in December.

This figure is listed under “exceptional items” in United’s second-quarter financial results and includes pay-outs for the five members of Mourinho’s staff who left with him on December 18.

Also, it is four times the amount United paid the Portuguese’s predecessors, David Moyes and Louis van Gaal, when they were sacked in 2014 and 2016 respectively.

In the report, the club announced record revenues of £208.6m for the quarter, which translate into earnings before interest, tax, depreciation and amortisation (EBITDA) of £104.3m and an operating profit of £44m.

Related Topics:man umourinho
Up Next