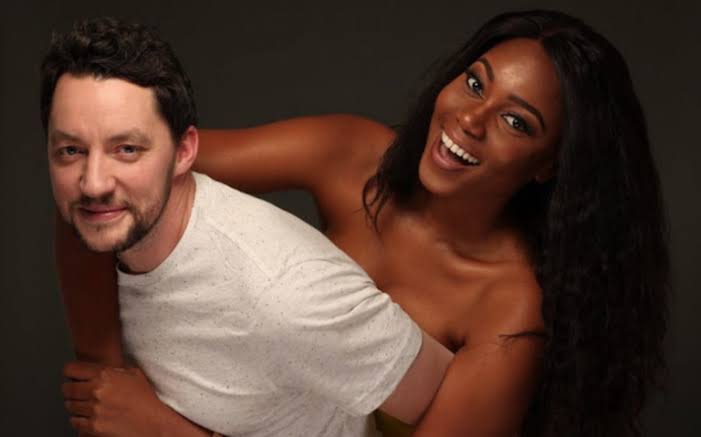 Ghanian actress, Yvonne Nelson, who called to her colleagues a couple of days back, to link her to someone who was serious for a relationship leading to marriage, has said she’s not thinking of marriage now because it scares her.

She made this statement in an interview with Adom Tv. The mother of one mentioned that “it’s a scary thing for me but if it happens I will be happy”.

Speaking about the father of her daughter, Yvonne Nelson said she was aware he had children but that did not scare her away from him. She said:

“He is an amazing and responsible father; he already had two kids. I knew right away that he was someone I can start a family with the moment we met”.

Last week the actress admitted on Yvonne Okoro’s popular cooking show, Dining with Cooks and Braggarts confirms her baby daddy, Jamie Roberts is already married and there’s no chance of them both settling down.

Related Topics:Yvonne Nelson
Up Next