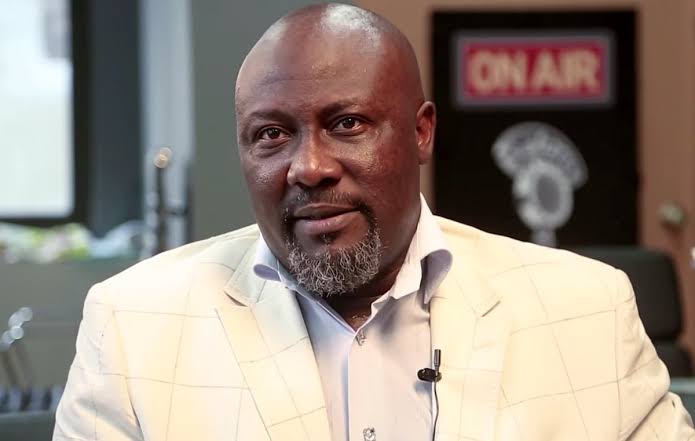 Dino Melaye, who is the Senator representing Kogi West senatorial district at the Senate, has been sacked by the National Assembly election petition tribunal.

Vanguard’s sources reports that Melaye, who was a candidate of the Peoples Democratic Party (PDP), was declared winner of the February 23 election by the Independent National Electoral Commission (INEC).

In a protest to this declaration, Senator Smart Adeyemi, who was the candidate of All Progressives Congress (APC), approached the tribunal to challenge Melaye’s victory, stating irregularities over-voting and non compliance with the electoral acts.

Related Topics:dino melaye
Up Next