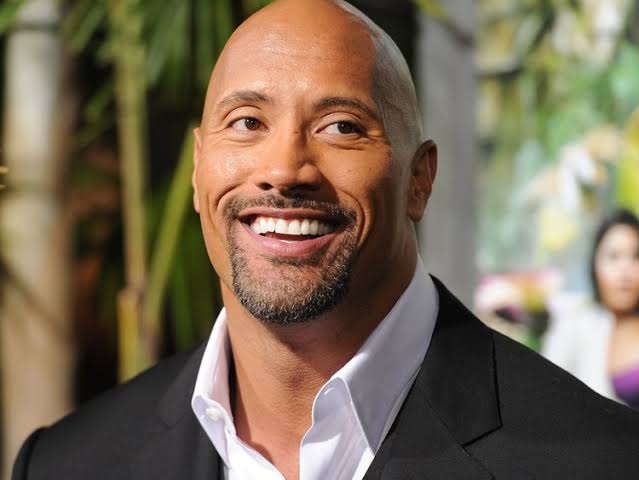 This week has definitely been a wonderul one for Wrestler turned Actor, Dwayne Johnson, after he finally married his long-term partner Lauren in a sunset Hawaiian ceremony on Monday.

The good news just continues for the popular wrestler-turned-actor as he just achieved a mind-blowing feat in the movie industry.

According to Forbes, ’The Rock’ was the highest paid actor for 2019, jumping from second place the year before.

That’s despite his earnings of £73.6million being lower than the year before, when he raked in a staggering £98.1million.

The last 12 months have seen Dwayne made huge profits from his films Jumanji: Welcome to the Jungle and its sequel Jumanji: The Next Level, as well as his TV show Ballers, where he reportedly picks up £573,972 per episode, making last year’s top earning actor, George Clooney drop out of the top ten altogether.

He had only secured top spot in the previous list due to the same of his tequila company, in a deal worth £753million.

Hot on Dwayne heels in second place for this year is Avengers star Chris Hemsworth, with an eye-watering £62.9million in the bank last year, with co-star Robert Downey Jr securing third spot with £54.4million.

Bradley Cooper, Adam Sandler, Chris Evans, Paul Rudd and Will Smith made up the rest of the top ten.

Related Topics:Dwayne Johnson
Up Next

BBNaija2019: I Need Seyi By My Side – Tacha Reveals