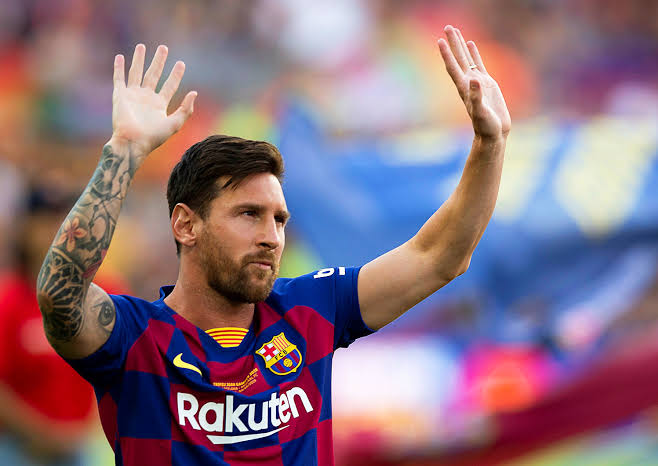 The club completed its transfer deal fot the 16-year-old footballer that recently changed his name to that of his idol, Lionel Messi.

Previously known as Daniel Are Knutsen, the attacker made the bold decision to name himself after the Barcelona star and had the name change quickly approved.

Boasting such a title, the teenager has vowed to do his best to live up to the hype and believes his style of play is similar to that of the Argentine’s.

“I’ve had a plan for a while to change my name and I have Lionel Messi as my biggest idol. With my dedication to football, it made sense to try,” the Norwegian Messi said.

“I want to say that I try my best to play like him. Some similarities are certainly possible to see, but the talent is probably not as great.

“I have quite similar ball control and some speed.