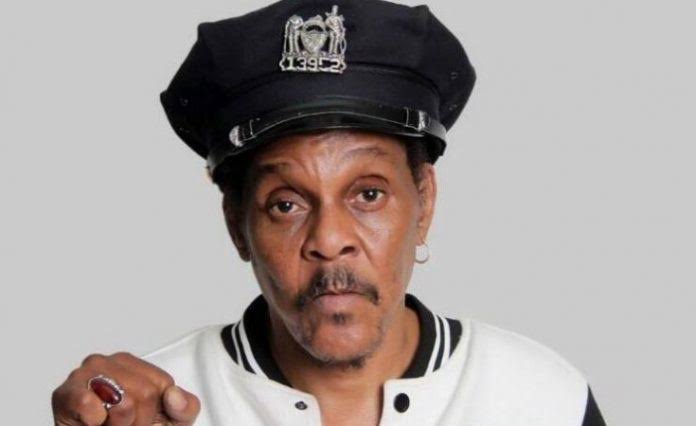 Legendary Reggae singer, Majekodunmi Fasheke popluarly known as Majek Fashek has been reported to be down with cancer of the neck.

Earlier this week, l Majek Fashek was admitted at a London hospital after showing strange signs of bodily discomfort.

The singer’s manager said doctors during that period revealed they were unable to ascertain exactly what the problem is after a series of test that were carried out.

However, after about a week, reports now have it that Majek Fashek has finally been diagnosed of a very terrible disease that is the fear of many around the world.

According to reports, he has been diagnosed of cancer of the neck which has spread to his lungs and rapidly spreading to other parts of his body.

Related Topics:Majek Fashek
Up Next