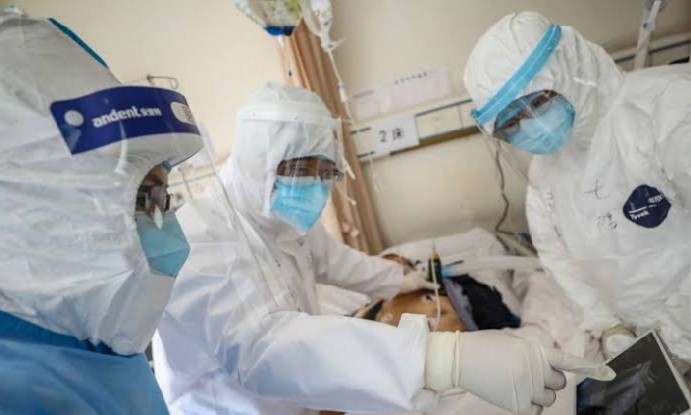 The Nigeria Centre for Disease Control, NCDC, disclosed that people within the ages of 31 to 40 years, at more risk of contracting the coronavirus and also does who could easily die of it in Nigeria.

Based on the centre’s revelation, more deaths have been recorded among older people from ages 60 years upwards.

According to NCDC in report, men were two times more likely to contract the virus. This could be reflected in its latest demographic data on COVID-19 confirmed cases and deaths by age and gender in the country.

It recorded that more males from ages 31 to 40 are very vulnerable to the deadly virus, however, the level of deaths within this age grade is low. They are more at the risk of contracting it rather than dieing easily from it.

According to its reports on the cases within this age grade, 797 males have been infected with seven deaths, 324 females with four deaths but lower mortality compared to older persons.

In spite of this, older people die more. The data showed more deaths among 61-70 years, though the lowest rate in confirmed cases.

Obama Blasts Trump’s Administration For Its Response To Coronavirus

Coronavirus May Never Go Away, Just As HIV Never Left – WHO