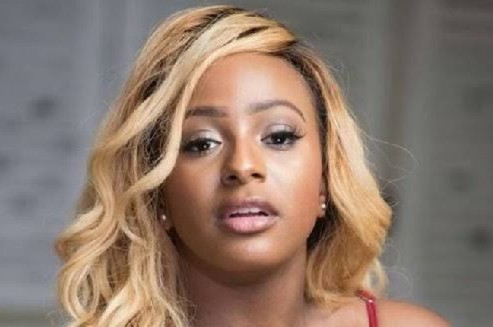 Nigerian disc jockey and daughter to billionaire, Femi Otedola whose goes by name, Florence Ifeoluwa Otedola and is popularly called DJ Cuppy, has revealed that henceforth, she would be using her platform to help upcoming artistes.

The award-winning music act, some days ago, revealed that she receives thousands of emails from upcoming singers begging her to listen to their songs.

The Disc Jockey said she was confused about what to do with such mails and asked her fans to drop suggestions. As a result of responses and personal conviction, it appears miss Gelato has finally concluded on what to do.

“I have made a personal OATH to support upcoming artists from now! I realised I need to do better with my platform!!! ? #CuppyCares”

Related Topics:DJ cuppy
Up Next