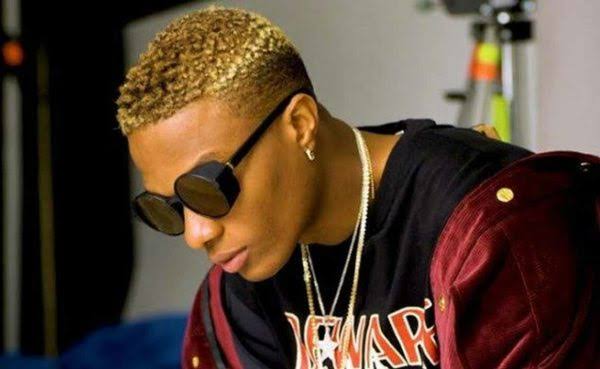 Nigerian sensational rap artist, MI Abaga, has revealed how he knew Wizkid before Banky W and he would have singed the star boy before the latter did.

MI Abaga made this known in a recent Instagram live session with Triple MG boss, Ubi Franklin. According to him, he could have given Wizkid a record deal when the ‘Ojuelegba’ singer started out in the industry. He stated that he couldn’t do so because Jesse Jagz and Ice Prince hadn’t made their debut yet.

“I knew Wizkid first and I think Banky W had heard him on a song (too). Wizkid was much focused when we started working. When I met him, I thought we could have given him a record deal and Wizkid would have taken it back then. However, you have to remember that this was before Chocolate City had any clout. I couldn’t sign him because Jesse Jagz and Ice Prince hadn’t ‘‘come out’.”

Abaga also recalled that his computer ‘crashed’ when he first produced the songs on his debut album, ‘Talk About It’. “My system crashed when I wanted to record my first album so I had to go over it again and reproduced everything. I produced every thing on the ‘Talk About It’ album apart from ‘Fast money, Fast cars’ with Wizkid. It came out and all of a sudden, people started praising me,” he said.

“Dual Citizenship Should Be Made Illegal In Nigeria” – Brymo