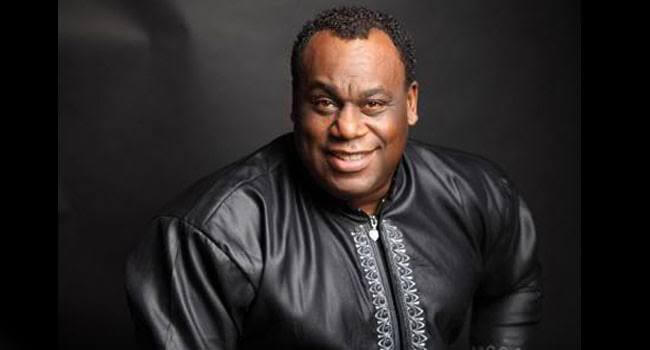 A well known broadcaster, who goes by the name, Dan Foster, has passed away.

The media personality was the host of “The Morning Show” which airs on Classic FM, Lagos.

Foster was said to have been seriously sick before his demise. His colleague confirmed the news of his death to media houses.

In his lifetime, he has worked with numerous radio stations including Cathy Hughes Radio One, Mix 106.5 in America and Virgin Island-based WTBN before he finally moved to Nigeria in 2000 to joined Cool FM. Within a short while, he gained so much fame amongst Nigerian listeners.

Related Topics:Dan Foster
Up Next