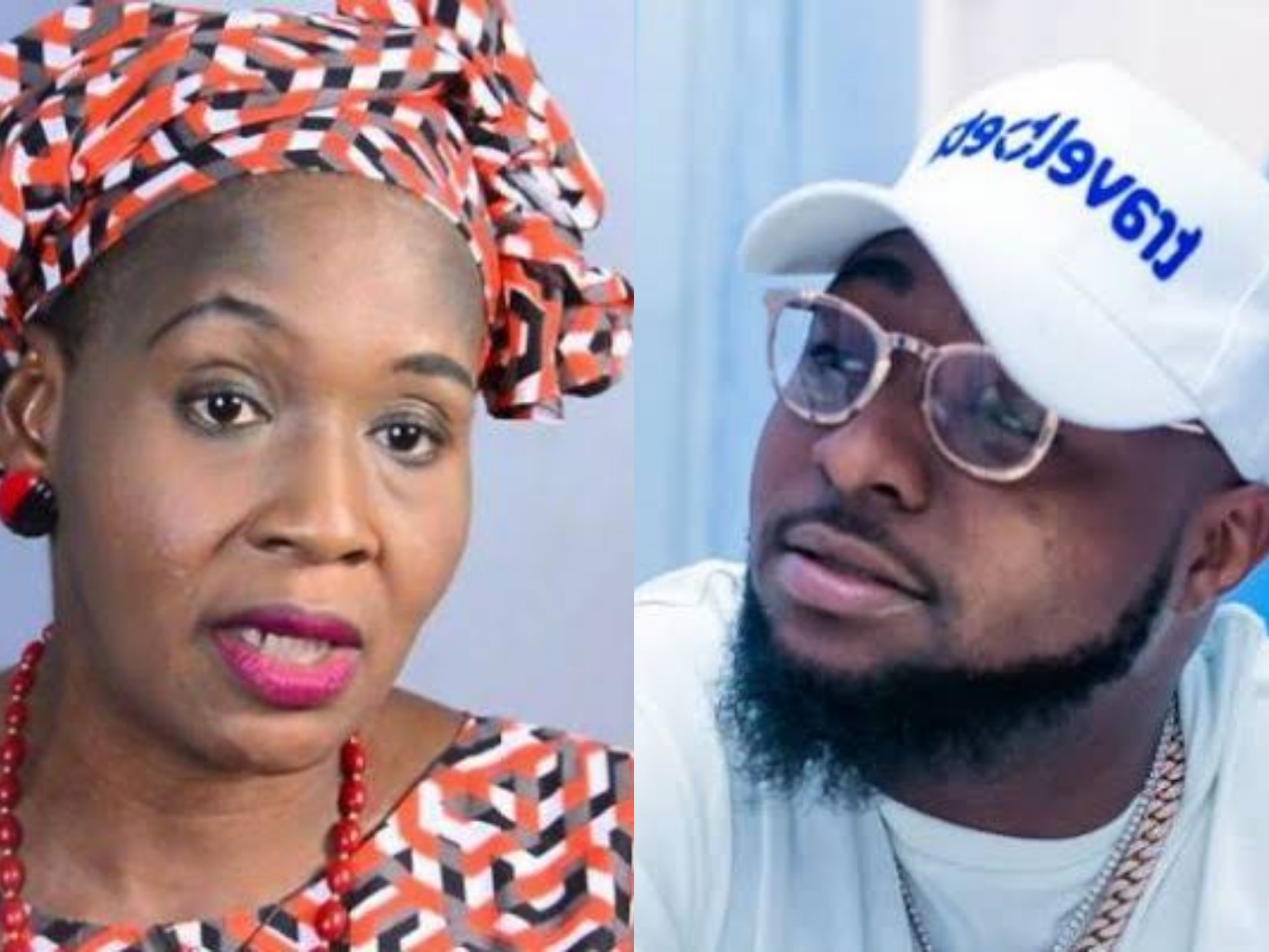 She made the revelation in a post updated on her Twitter page, where, according to her, the singer harassed her back in 2018.

She mentioned that Tiwa Savage and Samklef are fully aware that she was harassed sexually by Davido but they pleaded with her not to take actions.

She further added that Davido’s fans are aware of his reckless behaviour and they refuse to call him to order.

See what she wrote below:

“Sexual violence in Nigeria starts with sexual harassment. @davido fans don’t know how he sexually harassed me October 20th 2018. His fans and associates endorse this reckless behavior and it spirals. He has found it hard to say “Sorry”, an easy word that goes a long way.

#FightSexualViolence @TiwaSavage your mgt mate plead to me several times to end this fight with you and I repeated to her it’s NOT going to happen till you apologise for those tweets. She said u were upset because I mentioned your late mother. Do u know how @Richkjtmusic feels?

#FightSexualViolence @SAMKLEF plead to me to let things go. I said NO! Nobody forgives and forgets. You cannot do both. I am NOT forgiving you as I told @SaharaReporters and will never forget. I HATE U @davido with passion. You sexually harassed me! You apologise! It was WRONG”

Related Topics:DavidoKemi Olunloyo
Up Next