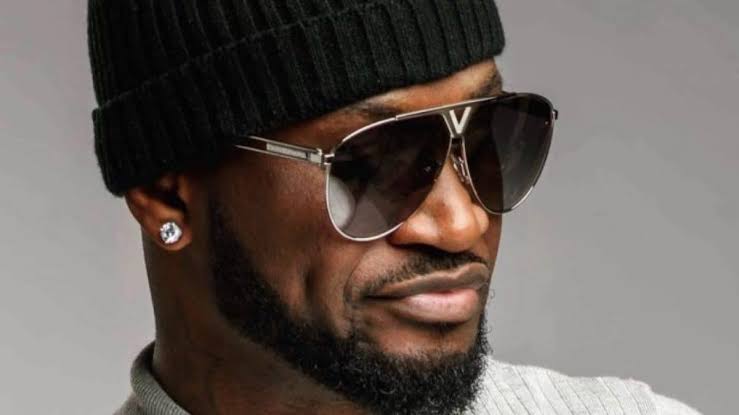 Peter Okoye of the defunct music group, P-Square who is popularly known as Mr. P has revealed he was a victim of the deadly Coronavirus with his wife, Lola Okoye and daughter, Aliona.

The singer made this revelation on his Instagram page via a series of videos, explaining his ordeal and how he went through it.

In his narration, Peter Okoye disclosed that he was first to be diagnosed with the virus three weeks ago while his daughter, Aliona caught the virus a week later.

Then, he mentioned that his wife, Lola, caught the virus in an attempt to take care of their daughter.

However, according to him, everyone who contracted the virus in his family has fully recovered now.

Ending his video session, he urged all his fans to stay safe and follow all laid down rules and regulations to curtail the virus.