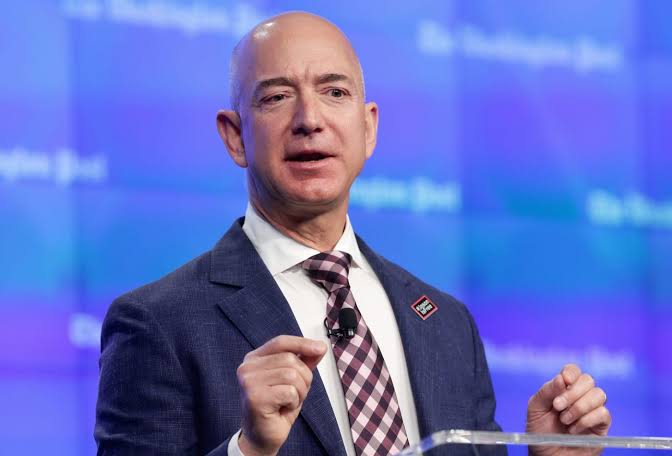 As much as the COVID-19 pandemic is having negative impacts on millions of people, some seems to be making millions from the situation.

World’s richest man, Jeff Bezos is one of the people who got blessed with the current condition as his wealth has moved up rapidly since the turn of the year.

He is now worth $150 billion, as he has gotten a net worth increase of almost $35 billion since the start of the year.

Recall in March, the company said had a surge in demand, hiring 175,000 new employees in order to fulfil as many orders as possible, with the company’s share price increasing to $2,483 on Friday.

Bezos has the highest shares in the firm, his shares, more than 55 million, making him the highest earner.

“2,095 billionaires were recorded, 58 fewer than a year ago and 226 fewer than just 12 days earlier, when we initially calculated these net worths. Of the billionaires who remain, 51% are poorer than they were last year. In raw terms, the world’s billionaires are worth $8 trillion, down $700 billion from 2019”.

The business software comparison site used data collected from the last five years of the Forbes Rich List to calculate the yearly wealth growth rate of the world’s richest billionaires.

Applying this annual growth rate over the coming years, the study concluded that Bezos who is estimated to be worth over $140bn (£112bn) could become the world’s first trillionaire in 2026, when he will be 62.

The research also forecasts Facebook founder, Mark Zuckerberg to become the youngest trillionaire in the world 10 years later, when he will be 51 years old.

Related Topics:Jeff Bezos
Up Next