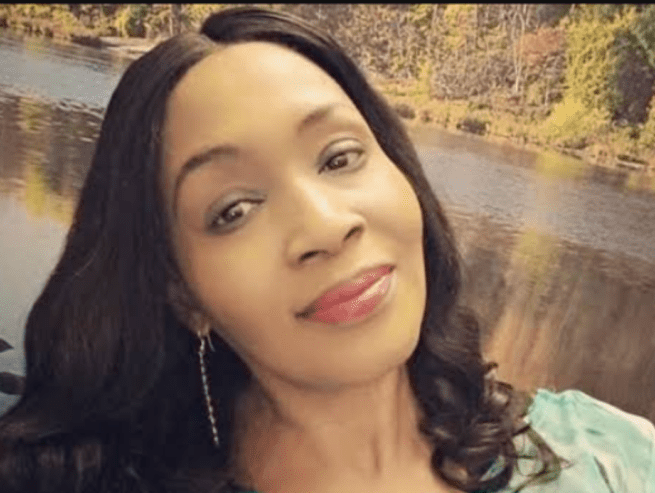 Controversial Nigerian Journalist, Kemi Olunloyo has officially quit blogging and also apologized to everyone she offended on social media

The former blogger made this known in a recent video she uploaded on her Twitter page today, June 15.

In the two minutes video, Kemi recounted her journey and experience thus far on the social media space.

She revealed she has spent over 30 years on social media.

While announcing she has left blogging for podcasting, Kemi seized the opportunity to apologize to everyone she offended on social media.

For her, social media should be a place for meeting and learning “new stuffs” from people.

“As I leave blogging for podcasting, handing over to @Richkjtmusic, here’s a special message for all my fans and followers. I’m sorry if I ever offended you on social media”, she wrote on twitter.

A good number of fans expressed surprise as Kemi Olunloyo apologizes and seeks for forgiveness.

It should be recalled that over the years, Kemi stepped on a lot of toes on her struggle to grow her blog.

She however said in some followup tweets that she will continue to contribute to journalism when necessary.

Related Topics:Kemi Olunloyo
Up Next

“I Can’t Wait To Drop My Records” – Cynthia Morgan