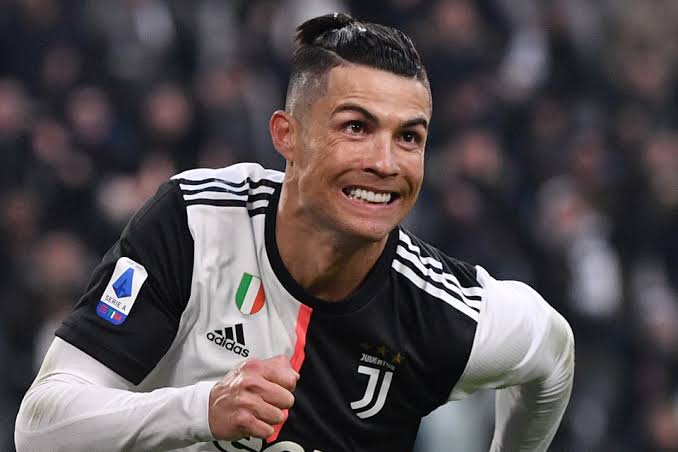 Juventus striker, Cristiano Ronaldo has become the first footballer in the world to earn $1 billion in his career.

Forbes has it that the 35-year-old is just the third athlete after Tiger Woods and Floyd Mayweather to hit the $1 billion earnings mark while still actively competing.

A whooping sum of $650 million, of Ronaldo’s career earnings have come from salary, while the rest comes off the pitch.

Ronaldo earned around $45 million through endorsements in the past year.

Ronaldo’s total earnings figure for the past year was second only to tennis superstar, Roger Federer in the athletic world and it made him the number one in the game of football.

Who says you can’t become a billionaire with 6 packs. Lol😁. Congratulations, Cr7!

Related Topics:Christiano Ronaldo
Up Next

FCTA Releases Guidelines To Re-opening Of Churches And Mosques