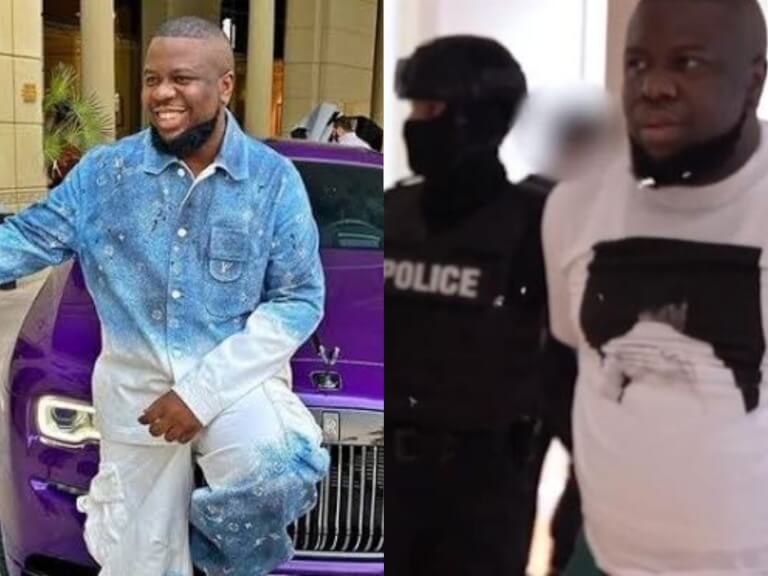 During his court session, the Federal Bureau of Investigation alleged that he attempted to dupe an English Premier League football club of £100m (N48.4bn).

The allegation is contained in an detailed affidavit deposed to by FBI Special Agent, Andre Innocenti, who is assigned to the Los Angeles Filed Office High-tech Organise Crime Squad.

According to the FBI, the suspect is facing charges of conspiracy to commit money laundering among others.

The affidavit read in part:

“Abbas and others further conspired to launder hundreds of millions of dollars from other fraudulent schemes and computer intrusions, including one scheme to steal £100 million (approximately $124 million) from an English Premier League soccer club.”

Furthermore, the FBI stated that should Hushpuppi be convicted, he risks spending 20 years in Jail. It said:

“If convicted of conspiracy to engage in money laundering, Abbas would face a statutory maximum sentence of 20 years in federal prison.”