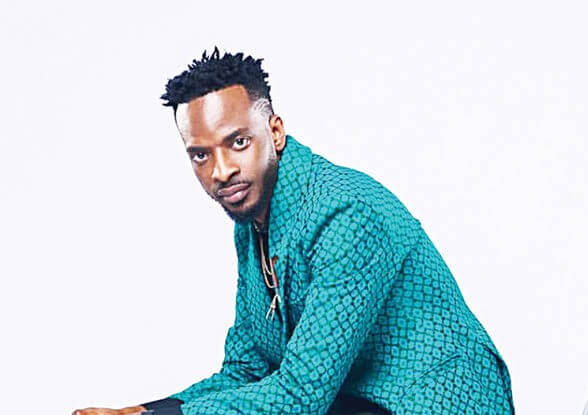 Veteran Nigerian singer, 9ice has revealed that he didn’t promise any of his numerous fans a Grammy Award.

He made this statement in a recent interview with PUNCH. According to him, fans misunderstood him because of his 2008 hit track “Street Credibility”, where he mentioned something relating to “bringing home Grammy”.

He further mentioned that he promised himself the award and also to be an artiste to be reckoned with. He said:

The Grammy award has been one of my targets as well. There is a Yoruba adage that says, ‘Ba o ku, ise o tan’ which literally means, ‘If there is life, anything can still happen’. I’m still doing music and who says I cannot get it (Grammy award) tomorrow? I still have that belief and I know God will do it for me.”