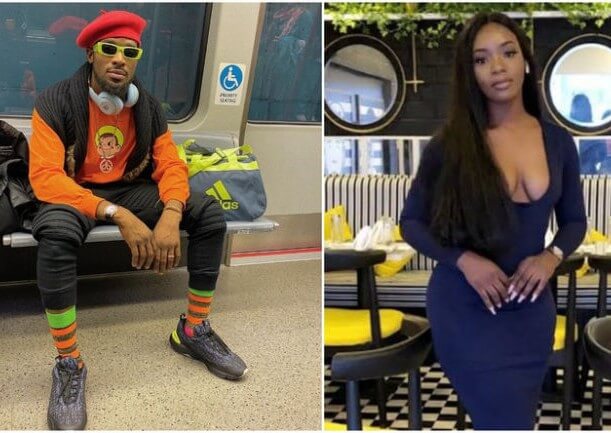 Nigerian singer, D’banj has explained how he would use the proceeds of his 1.5bn lawsuit if he wins against his accuser, Seyitan Babatayo in court.

A video recently resurfaced on the interest, one which saw the singer stop his performance for a while at Phynofest in 2017 after reports that a woman was being handled roughly by some guys.

The Kokomaster, in the video, had called fo the lady to be rescued immediately and jumped from the stage to attend to her himself.

I have Always Respected and Honored Women. If this So called feminist had done their home work well they would know but Greed and free NGO funding won’t let them get facts @kikimordi @AyodejiOsowobi https://t.co/MEzWBFh4AO

Reacting to this, the singer stated that he has always respected and honored women. He also lashed out at Kiki Mordi and Ayodeji Osowobi for not getting their facts right before making claims about him, which he termed false.

Also, a fan had earlier asked him if he was going to be doing a giveaway for his fans after he receives the 1.5bn lawsuit against his accuser. Banga Lee, in response, said he would ensure that the funds would be used for real victims of rape and the helpless.

Skiibii Shows Off His New House As He Celebrates Birthday (Photos)