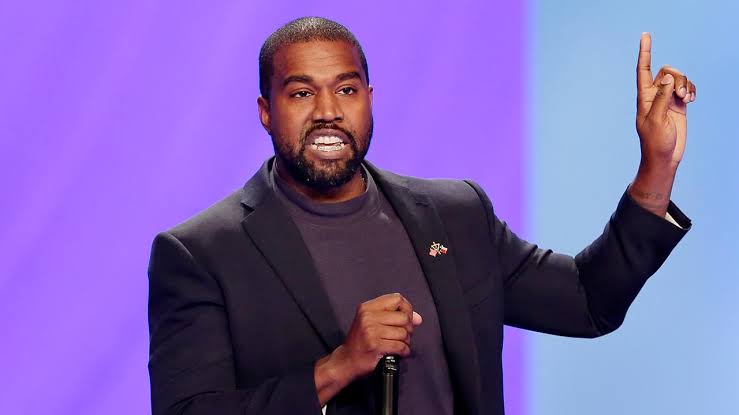 US rapper, Kanye West has vowed to defeat the current president, Donald Trump in the 2020 presidential race.

In an interview with Forbes and published on Wednesday, the superstar announced that he no longer supported President Donald Trump.

He emphasized that he entered the presidential race to win it.

“I am taking the red hat off, with this interview.

“Like anything I’ve ever done in my life, I’m going to win”, he added.

Recall that Kanye over the weekend, declared his intention to run for president in 2020.

Related Topics:Donald Trumpkanye west
Up Next

“Hushpuppi Is Not Guilty Of Fraud, He Runs Legal Businesses” – Lawyer Claims