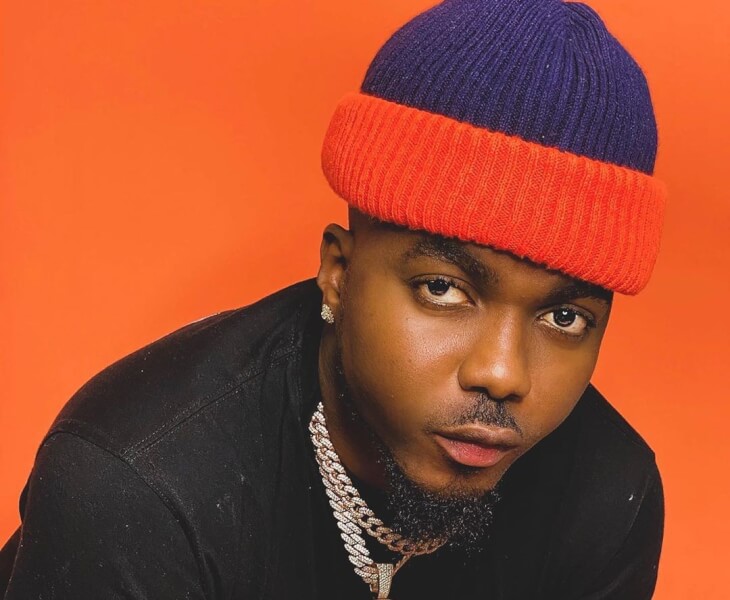 Nigerian singer, Skiibii, who is a year older today, July 5, has shared beautiful photos of his new home.

Skiibii has been in the music industry for several years now and has had the good and bad times. He was off for a long time after he made his first big songs which includes “Skiibii” one which he titled after himself.

After several months of no song release, just when everyone thought he’s gone for good, he came back so strong with “Sensima” in 2018, a song which features his close friend, Reekado Banks. This song officially brought him back to his feet as it topped charts for weeks.

Since the release of “Sensima”, he has remained relevant, bagging endorsement deals.

This new house which he revealed on his Instagram page today, is definitely a reward of his hard work over the years.

We all at SOFOVILLA MEDIA, wish him the best and more success. Happy birthday, Skiibii Mayana!

Check out some photos of his new home below:

“I’ll Use My N1.5 Billion Lawsuit Income For Giveaway And To Assist Real Rape Victims” – D’banj