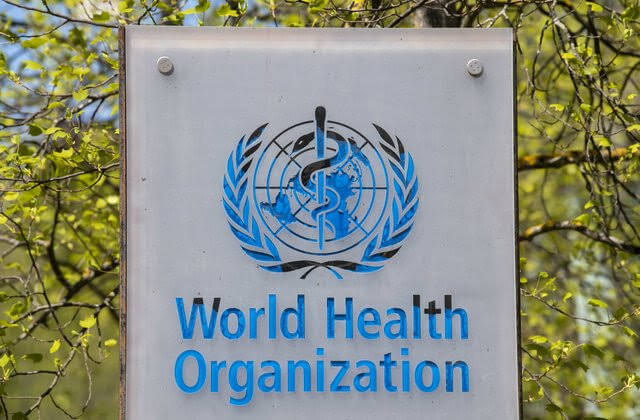 The United Nations Office Crime (UNODC) says that there is possibility another virus of the magnitude of COVID-19, hitting the world.

The UN warned that this could happen if the trafficking, sales and consumption of wildlife are not stopped.

Diseases like SARS-CoV-2 that caused COVID-19 pandemic have already been linked to wildlife with pangolins top on the suspected list.

UNODC noted that the coronavirus pandemic “has shown that wildlife crime is a threat not only to the environment and biodiversity, but also to human health”.

It said when wild animals are poached from their natural habitat, butchered and sold illegally, the potential for transmission of zoonotic diseases is increased.

UNODC added that pangolins, which were identified as a potential source of coronavirus, were the most trafficked wild mammals in the world.

The body decried that Nigeria played a significant role in the trafficking and sales of pangolins with at least 51 tonnes of pangolin scales seized in 2019, from just two tonnes in 2015.

UNODC disclosed that in the last 20 years, it made 180,000 seizures from 149 countries and territories.

Executive Director, Ghada Waly, stressed that if wildlife crimes were not stopped, they would heighten the risk of a future public health emergency.

He said stopping the trafficking in wildlife species was a critical step not just to protect biodiversity and the rule of law, but to help prevent future public health emergencies.

“To protect people and the planet in line with the Sustainable Development Goals, and to build back better from the COVID-19 crisis, we cannot afford to ignore wildlife crime”, he official appealed.