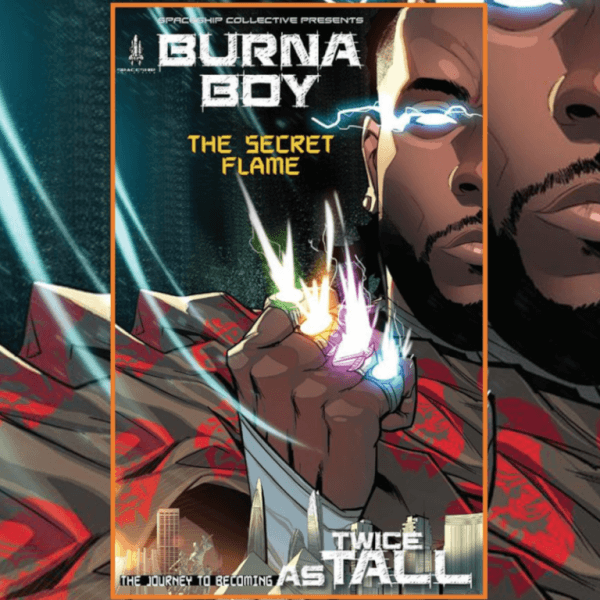 Giant of Africa, Burna Boy, has finally released one of the most anticipated album of 2020 ‘Twice As Tall’.

“Twice As Tall” is Burna Boy’s 5th Studio album a follow up to his internationally recognized and loved album, ‘African Giant’. The new 53 minutes playtime music project consists of 15 tracks including the lead single ‘Wonderful‘.

The Album was mostly recorded in Lagos during the COVID-19 pandemic. It is indeed a beautiful collection of sounds. 11 songs from the 15 track album were produced by Nigerian producers 8 of whom are from the ‘Spaceship Collective’, LeriQ, Telz, P2J and Rexxie, while Mike Dean, Sean ”DIDDY” Combs, Timbaland, Skread and Jae5 added more spice to the sound, making the tracks on the album 15.

A comic book also accompanied the project. It share insight into the album title and why Burna Boy chose it. Watch video below:

The 15-track album was be executive produced by Diddy, Bosede Ogulu, and Burna Boy. Listen and Enjoy!

Listen to the album on AUDIOMACK below: