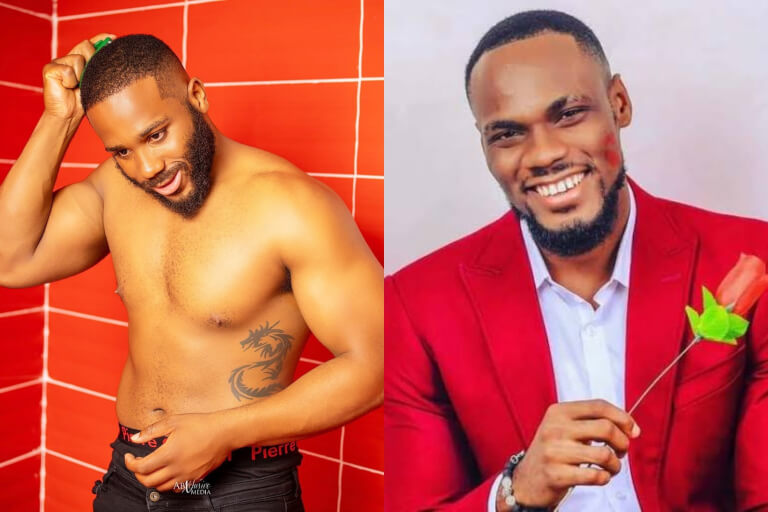 Big Brother Naija housemates, Kiddwaya and Prince have both been evicted from the reality TV show.

Being in the bottom 2 in terms of votes from fans, Ebuka announced Kiddwaya, moments ago as the next housemate to be evicted from the house, after he had earlier announced Prince’s eviction.

This leaves only 7 housemates vying for the 85 million Naira grand prize.

Kiddwaya’s eviction seemed to be shocking and the least expected from any housemate at this stage considering the fact he was pitched against Dorathy and Ozo.

Talking about Prince, earlier in the previous week, when asked how he feels to be nominated for eviction, Prince said he has mixed emotions about eviction on Sunday.

According to him, he might be evicted on Sunday because he is up against strong contenders.

“Although I have mixed moods about Sunday’s eviction, I’m hopeful of surviving the eviction,” Prince had said.