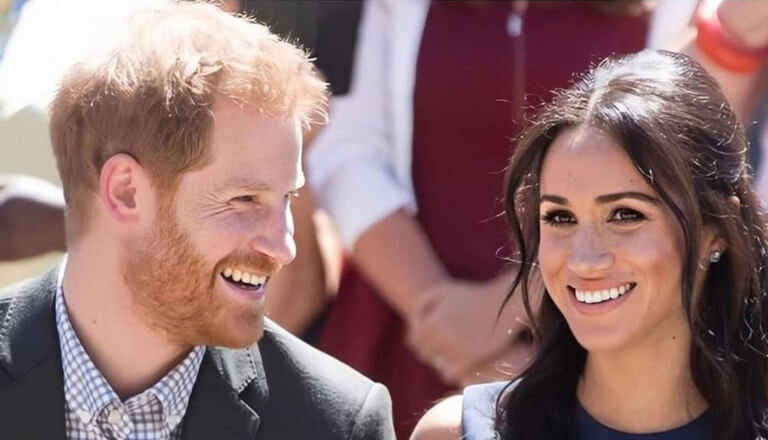 The Duke of Sussex, Prince Harry has welcomed a new baby girl, with his wife, Meghan Markle.

This was announced by the couple in a statement on Sunday.

A spokesperson for Prince Harry and Meghan said the couple welcomed their child Lilibet “Lili” Diana Mountbatten-Windsor at 11:40 a.m and mentioned that their daughter weighed in at 7 lbs, 11 oz.

“Lili was born on Friday, June 4 at 11:40 a.m. in the trusted care of the doctors and staff at Santa Barbara Cottage Hospital,” it said, adding that the new arrival weighed in at 7lbs 11 oz (3.49 kilos) and that “both mother and child are healthy and well, and settling in at home.”

“Lili is named after her great-grandmother, Her Majesty The Queen, whose family nickname is Lilibet. Her middle name, Diana,was chosen to honor her beloved late grandmother, The Princess of Wales,” the statement added.

No photos of the newborn or the Sussexes accompanied the announcement.

Harry and American actor Meghan Markle married at Windsor Castle in May 2018. Their son Archie was born a year later.

Related Topics:Meghan MarklePrince Harry
Up Next

Simi Finally Reveals Face Of Her Daughter, Adejare As She Clocks One (Photos)