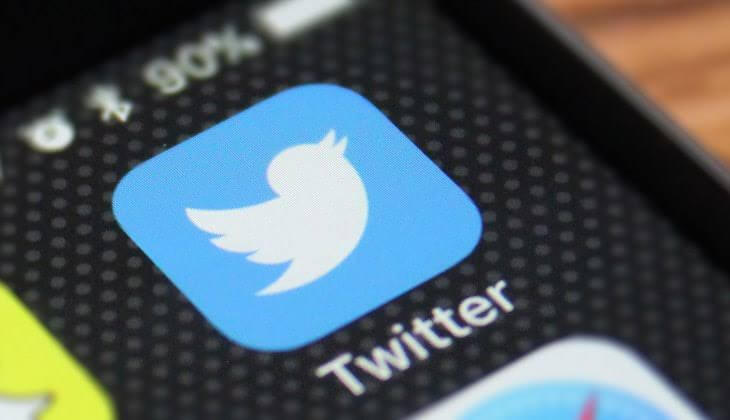 The Federal Government of Nigeria said it and, shockingly, they did it!

Operations of microblogging and social networking service, Twitter, has finally been suspended indefinitely in Nigeria.

This was announced on Friday by the Minister of Information and Culture, Lai Mohammed, according to a statement by his Special Assistant on Media, Segun Adeyemi.

Twitter was suspended in Nigeria because they deleted a genocidal post by the Nigerian President, Major General Muhammadu Buhari (retd.), on Tuesday. The, now deleted post reads:

“Many of those misbehaving today are too young to be aware of the destruction and loss of lives that occurred during the Nigerian Civil War. Those of us in the fields for 30 months, who went through the war, will treat them in the language they understand.”

After the announcement was made by the FG, Nigerians thought they were joking as usual, but they were not bluffing at all. At the moment, you can’t access Twitter in Nigeria without a VPN.

However, there’s no cause for alarm. We got you covered.