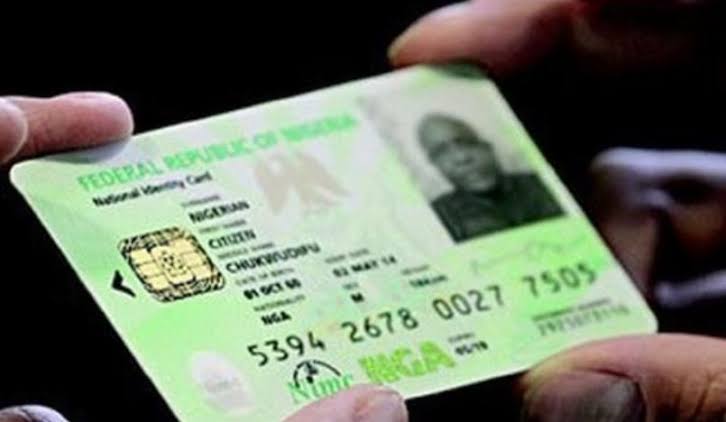 It’s no news that the Federal Government has made it mandatory for Nigerians to have the National Identification Number (NIN) in order to continue the usage of a mobile network.

This was disseminated to all Nigerians nationwide and it kept them running on their toes to get the NIN done at all means.

A lot of people complained of the incessant queue in various NIN centres of the country. This has even made NIN officials to add extra charges for fast work done.

Nigerians, especially in Lagos have complained bitterly of the queue and extra money but the Federal Government could do nothing than to help Nigerians extend the deadline date for registration.

However, the management of KWASU continues to help students acquire their NIN without any extortion other than the form and the slip which will be paid for because it’s not free.

Speaking to Tofemi Akinwunmi, a 400 level student of Mass Communication, he said that he was too happy to be doing it here rather than facing the extortion and queue in Lagos.

According to the NIN officials, KWASU, They explained that what you need to do is just buy the form for a token of just 200 naira and come back the next day for capturing before you will be granted your slip in three weeks time.

The Federal government has given us a deadline for April which means one must be fast with all registrations before the banning of your mobile network.