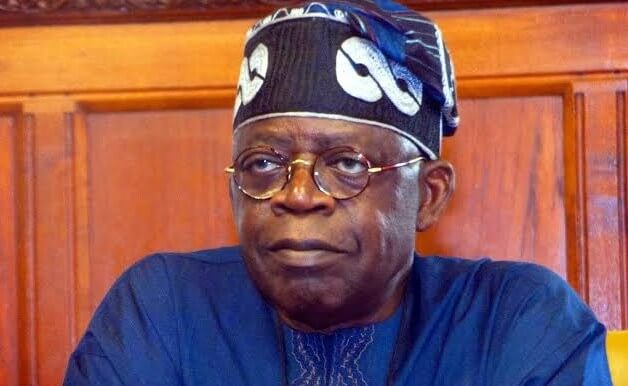 The National Leader of the All Progressives Congress (APC), Asiwaju Bola Ahmed Tinubu, has apologised for saying Permanent Voters’ Cards have an expiry date.

Tinubu had earlier made the error while addressing women leaders of the APC who paid him a visit in Abuja, on Tuesday, January 18, 2022.

The Chief Technical Adviser to the Chairman of INEC, Prof Bolade Eyinla said Tinubu’s claim could “push eligible voters to register more than once thereby creating the problem of double and multiple registrations.”

Retracting his claim, Tinubu in a statement signed by Tunde Rahman from his media office admitted his claim on PVC was incorrect.

The presidential aspirant said while he was addressing the women, he mistakenly used the word ‘expire’ instead of stating that the cards may have to be updated.

He then apologised for the incorrect statement saying he felt sorry for any confusion it may have caused.

“On Tuesday night in Abuja, Asiwaju Bola Tinubu granted audience to a delegation of women from Lagos and across the country attending the All Progressives Congress Women Conference.

“While charging the women to check the status of their voting cards and mobilise supporters to vote, he mistakenly used the word ‘expire’ instead of stating that the cards may have to be updated.

“Immediately upon being apprised of this, Asiwaju apologised for the incorrect statement and felt sorry for any confusion it may have caused”.

Senegal Defeats Egypt In Penalties To Win First Ever AFCON