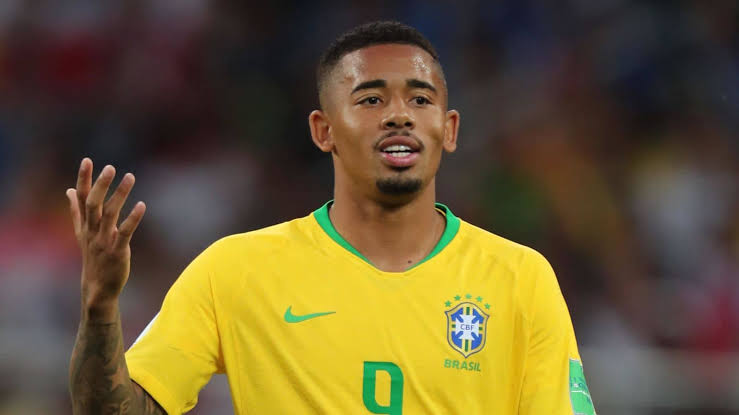 While fans of Arsenal Football Club await the official revelation of Gabriel Jesus, some few pictures of him in the club’s jersey has gone online.

Pictures of Gabriel Jesus were leaked on the internet on the official website of Mirror Football on Thursday, June 30th, 2022.

The former Manchester City player is expected to wear the jersey number nine, which was worn by Frenchman, Alexander Lacazette.

The Brazilian star player is expected to partner with Eddie Nketiah in the forward line of the Gunners.

Arsenal fans all over the world are really happy with his move to the club. We hope he lives up to expectations. 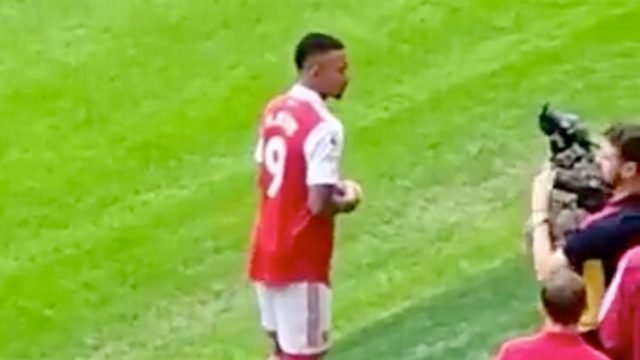 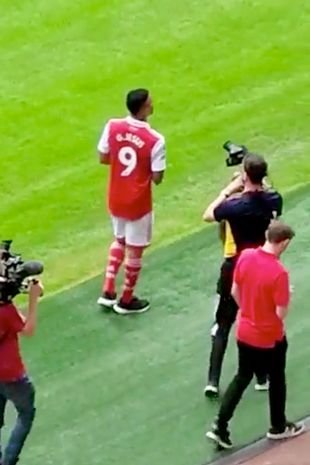