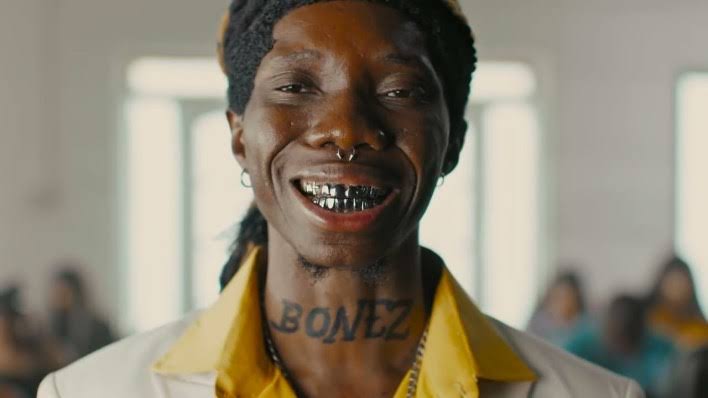 Blaqbonez - Back In Uni (Video)

Blaqbonez’s “Back In Uni” Official Music Video Is Out Now and it’s a really hilarious and creative one.

Not too long ago, Blaqbonez dropped a new single, “Back In Uni” with UK producer, Jae5, who has worked with the likes Rema, Jhus, Tion Wayne, and Skepta.

The new single is an exciting one that’s set to introduce everyone into what Blaq has in store for his fans on the forthcoming Young Preacher album.

He had, some days ago, mentioned that he would direct the video for this new song himself after being billed high by popular videographer, TG Omori, and he has done it.

The video made a funny replication of scenes from popular songs:

The music video was directed by Blaqbonez and Perliks.