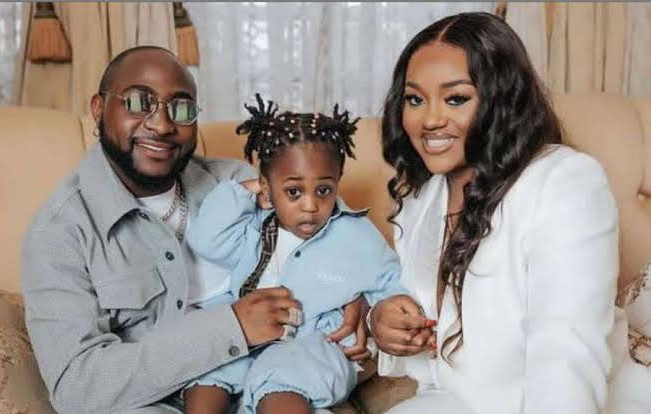 According to reports from a source who seems to be from Davido’s camp, the little boy, Ifeanyi, drowned in the family’s pool in Lagos.

Reports further gathered that he was found late in the pool and rushed to the hospital, but confirmed dead at the hospital.

Notable celebrities like AY Makun, Eniola Badmus, Williams Uchemba, amidst many others, have reacted to the reported incident, expressing their pain.

Nonetheless, nothing is yet to come from close relatives and friends of Davido.

Most fans are still hopefully waiting to hear Davido or Chioma debunk the news, amidst the rumors spreading.