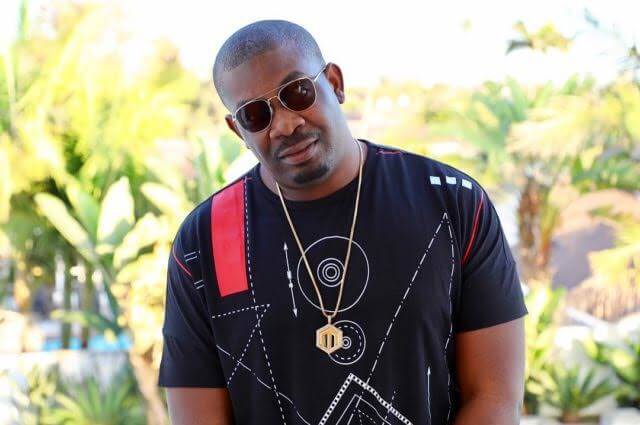 MAVINS Records big boss, born Michael Collins Ajereh is a personality, whom very little is known about.
These are the things to know about him below:
He prefers bringing up new artist than hooking up the big boys
He hasn’t slept in his house for over a year
He likes the slim girls,he calls them ‘Lepa toh bad
He believes there are four major artists in Nigeria; 2Face,D’bank,Psquare and the rest.
He likes to think Italian and it is where he
got Dorobucci, at Tiwa Savage’s wedding in Dubai
He thinks he is an ugly man
He has investment in oil, owning a large
number of fuel tankers
He got the name ‘MAVIN’ from Google
His father is his number one fan
He is a very shy person and that’s why
He cannot rap
2Face is his favourite artist
He is not inspired by anyone
He only respects Timbaland and Jay Z
No one has ever written a line of song for him in his life; he writes all his songs by himself
His beats are inspired by highlife
His music comes first, his family second
He is not a fashion label freak
Once he releases a song he doesn’t
listen to it again.
He has never charged for a collabo
He has never charged for a collabo
Follow us on Instagram @sofovilla | Follow us on Twitter @sofovilla | Like our page on Facebook via @sofovillamedia

Related Topics:don jazzy
Up Next