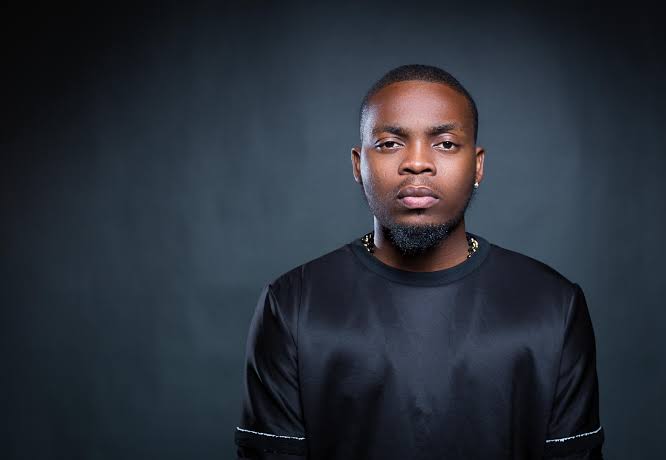 Yahoo Boy No Laptop (YBNL) boss, Olamide has finally reacted to rumors that his Record Label, YBNL was sinking. The singer shed light on the issue going round that the exit of some of the big names from his label in the past three years have left the label in a very bad state.

The rapper and king of the street, who dropped a hot banger, “Oil and Gas” some days back, has rubbished the talks, insisting that the label remained strong as ever and would remain so even in years to come.

Olamide also stated that he was not moved by the news flying around, adding that he would rather focus on his music and promote his artistes rather than commenting on such development.

The rapper further said he had stayed long in the industry to know what he should be focusing on. “YBNL is not sinking”. I can tell you that we are stronger as a team than ever before. Whatever anybody says does not hold any water because I know my boys are fired up to deliver anytime,” he said. Follow us on Instagram @sofovilla | Follow us on Twitter @sofovilla | Like our page on Facebook via @sofovillamedia