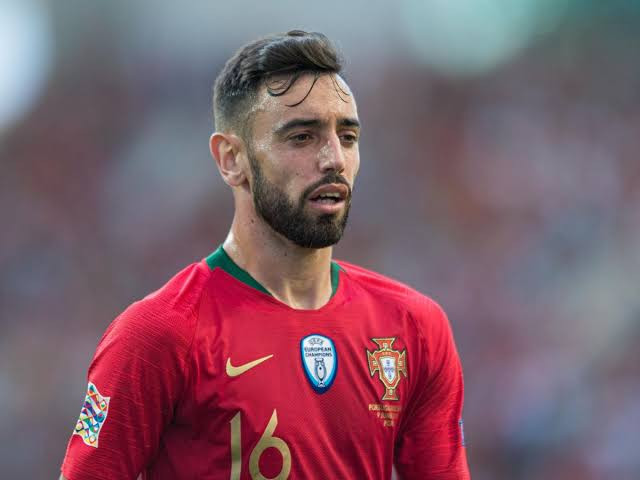 This signing is just barely a day after the club’s chief, Ed Woodward’s house was attacked by fans.

A group of irate Manchester United fans attacked the home of under-fire Manchester United chief executive Ed Woodward in Manchester on Tuesday night as a sign of displeasure to how he has been running the club since Sir Alex Ferguson retired in 2013 but now Manchester United has flexed it’s financial muscle and signed Bruno Fernandes from Portugal for an initial €55m fee that will later rise to €80m.

After weeks of negotiations, United executive vice-chairman Ed Woodward reached an agreement with the Portuguese super club, a move that will surely entice disillusioned fans.

Sporting Lisbon will receive €55m (£46.56m) initially then will receive a further €10m (£8.46m) from United if Fernandes reaches what are considered easily achievable targets and an additional €15m (£12.7m) if more difficult targets are met. It is understood these clauses include Fernandes winning the Ballon d’Or.

‘Manchester United is delighted to announce it has reached agreement with Sporting Clube de Portugal for the transfer of Bruno Fernandes.’

‘The deal is subject to a medical and the agreement of personal terms.’

A further announcement will be made in due course.’

Related Topics:Manchester United
Up Next