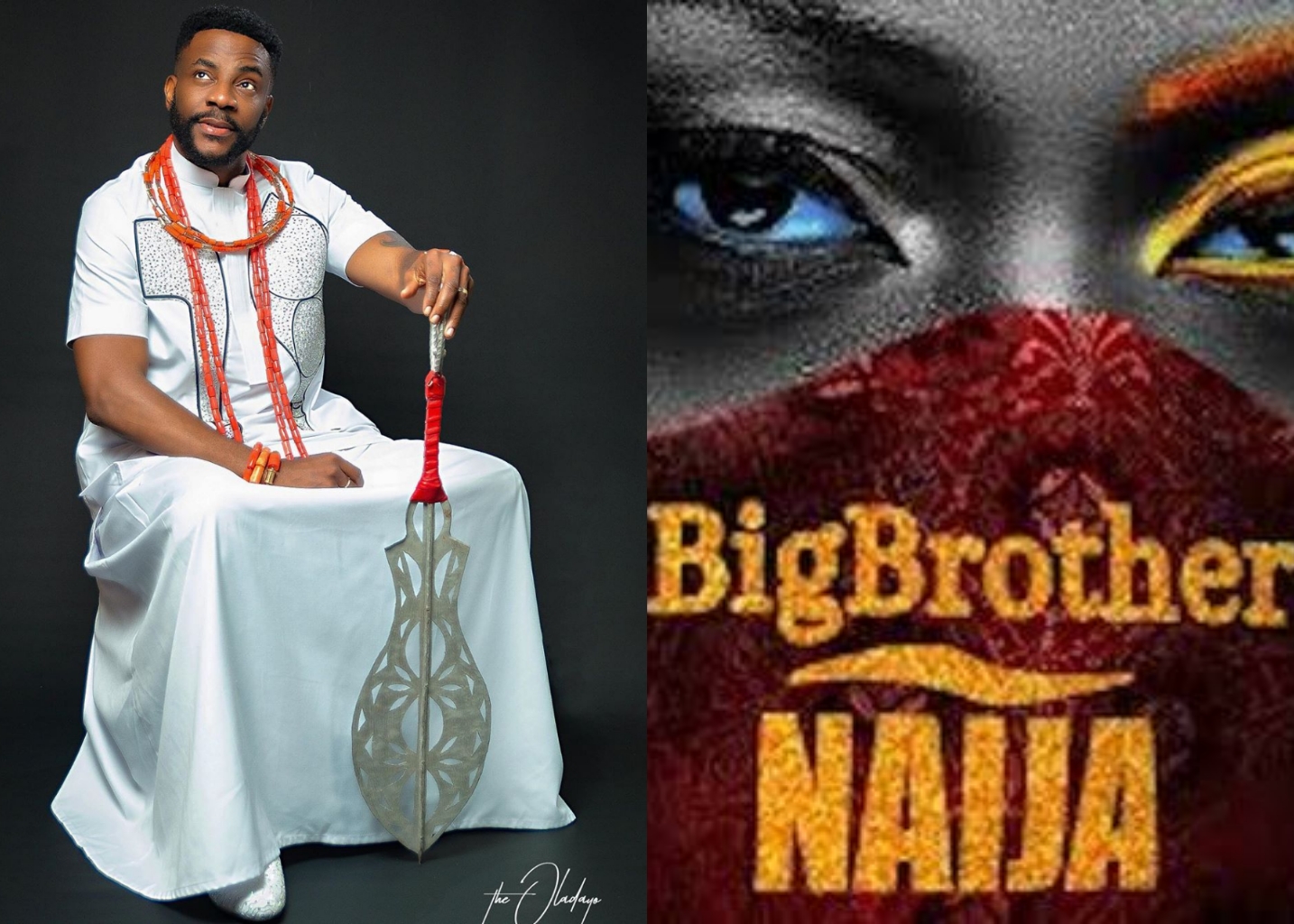 The show has made an addition of Deputy Head of House and other interesting new plots on the reality TV show.

This announcement was made by the show host, Ebuka today as this year’s edition launched with 20 housemates battling for the grand price of N85 Million worth of prizes.

The housemates would also be lodged at the Big Brother House for the next ten weeks to entertain TV viewers across Africa and beyond.

In addition, the organisers introduced ‘Biggies Wallet’ for each housemate this season to spend every week.

There are also fines and rewards!

The grand prize which includes a N30m cash prize, makes this season’s winnings the biggest since its debut back in 2006 and highest prize for reality TV show on the continent!

See the breakdown of the grand prize for BBNaija season five includes:

#BBNaija Lockdown: Check Out Photos Of This Season’s BBNaija House