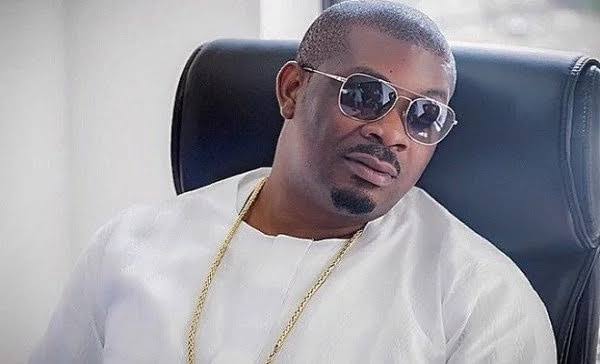 Owner of Mavin, Don Jazzy, has expressed his concerns to the news of The Academic Staff Union of Universities, ASUU, vowing to continue their strike until the Federal Government meets its demand.

The Academic Staff Union of Universities had gone on a strike some months back after demanding salary increments.

According to the President of the Academic Staff Union of Universities, Biodun Ogunyemi, the union was demanding the Federal Government to implement its 2012 universities needs assessment, adding that the union’s demands were genuine and in the interest of the nation.

In addition, he stated that the strike would continue until the government addresses their demands.

Reacting to the news, Don Jazzy stated that the situation is a very bad one and stakeholders should try as much as possible make sure the strike doesn’t linger, as it would have affect students. He wrote:

“An African proverb says, “when two elephants fight, it’s the grass that gets trampled. The two elephants – ASUU and the FG. Students would be at the receiving end. A very sad situation. Stakeholders should pls try as much as possible not to let this strike action linger.”

Related Topics:don jazzy
Up Next

“Don’t Compare My Albums To Each Other” – Burna Boy