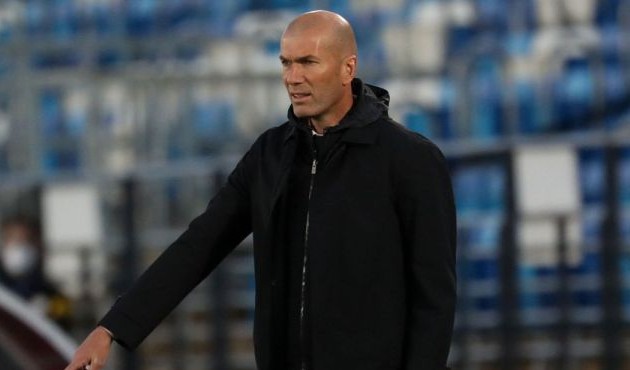 Real Madrid’s head coach, Zinedine Zidane, has told his squad that he will be leaving the club at the end of the 2020-21 season.

This is based on reports from Goal.com.

According to Goal.com, the Frenchman revealed his decision in the dressing room prior to last Sunday’s 2-2 draw away to Sevilla in La Liga.

It is the second time he has resigned from the post, having previously quit following Madrid’s third consecutive Champions League triumph in 2018.

Goal had previously reported that the squad believed he would not stay on for another season after Madrid’s Champions League elimination at the hands of Chelsea at the semi-final stage.

The coach’s physical and mental fatigue have been mentioned as possible reasons for his stepping down, after he was drafted back into the hotseat in urgent circumstances towards the end of the 2018-19 campaign when both Julen Lopetegui and Santiago Solari failed to match his results at the Madrid helm.

Zidane’s timing may nevertheless also stoke up rumours linking the Frenchman to a sensational return to Turin.

With two games left to play, Zidane’s men are currently second, two points behind leaders Atletico Madrid, with Barcelona a further two back in third.

Madrid, however, hold what might prove to be a decisive advantage. In the case of a tie on points, Zidane’s side have a superior head-to-head record against both their rivals, which would give them the edge.