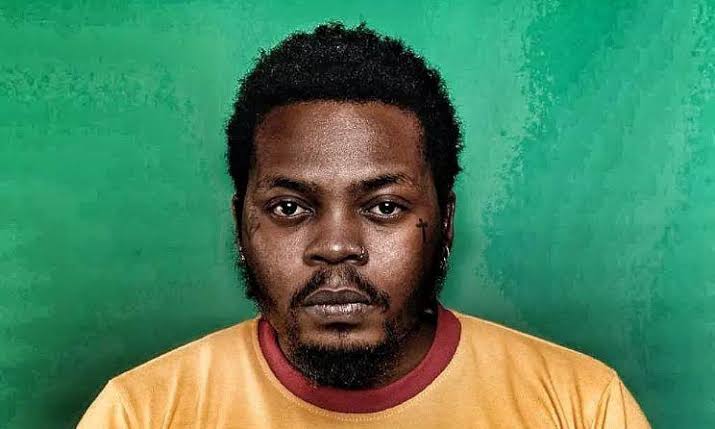 Nigerian super talented rapper and singer, Olamide, has explained how and why he started producing himself.

According to the superstar, he started self-producing when he could not explain his music preferences to his team.

The YBNL Nation boss made this known in a recent interview with the Grammys on the extent to which he partakes in the production of his records.

‘UY Scuti’ album was my major [foray] into Logic. I started production because sometimes I don’t know how to explain to everyone, apart from a few people, how I’m feeling,” Olamide said.

“But most times, I’m not always at home. I’m out on the road and don’t have the luxury of doing the producer’s life.

“So I have to always made sure I record my ideas and tell my guys to teach me one or two things. I’ll make something tiny and skeletal, just put down the idea.”

When asked about the techniques he deployed while producing the 2021 body of work, he said:

“My producer (P.Priime) has a church background.

“He’s also a choirmaster and plays almost every instrument, from piano to bass, guitar to trumpet—you name it.

“In most cases, I don’t know the right words for all the things in my head. I have good ears for music.

“I didn’t join music school. I didn’t join the choir. I know nothing about that. I’m just a street dude that fell in love with music, so all I do, when I sit down, is try to explain that. This is how I’m feeling. This is what I want to hear.”