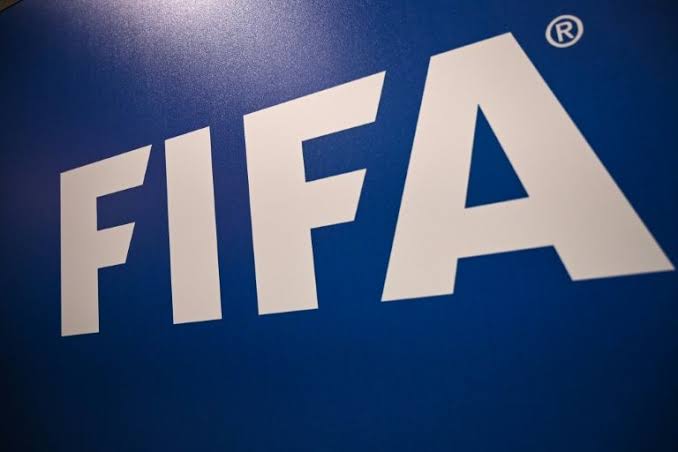 World football ruling body, FIFA, on Thursday, has banned the former president of Panamanian football federation, Ariel Alvarado for life after finding him guilty of bribery.

Alvarado was investigated in relation to matches organised by the Panamanian Football Association.

The investigation was also related to contracts for Confederation of North, Central American and Caribbean Association Football (CONCACAF) media and marketing rights between 2009 and 2011.

The adjudicatory chamber of FIFA’s independent Ethics Committee said it had imposed the ban on Alvarado with immediate effect.

He was a former FIFA standing committee member.

Femi Falana Explains How Sowore and Bakare Were Re-arrested