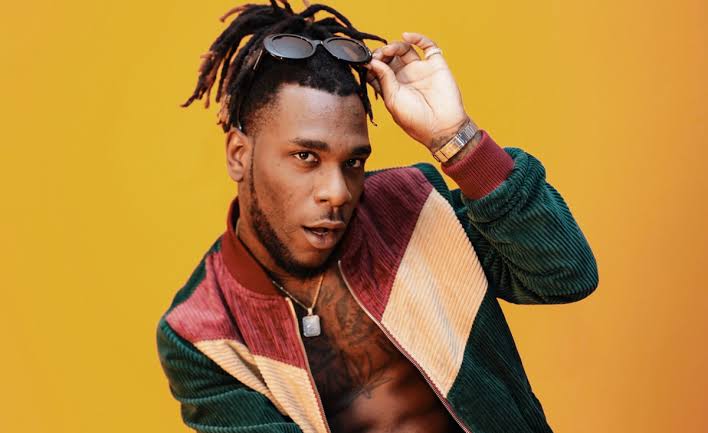 Beninese singer-songwriter, Angelique Kidjo, was announced the winner of the Best World Music Album at the 62nd Grammy Awards.

She defeats Nigeria’s Burna Boy and three other nominees to win the prestigious award on Sunday at the Staples Center, Los Angeles.

Angélique Kidjo, is a singer-songwriter, actress, and activist who is noted for her diverse musical influences and creative music videos. In 2007, Time magazine called her “Africa’s premier diva”.

Goodluck to Burna Boy! The Nomination still remains a big feat. We wish him the best as he climbs higher in his music career!