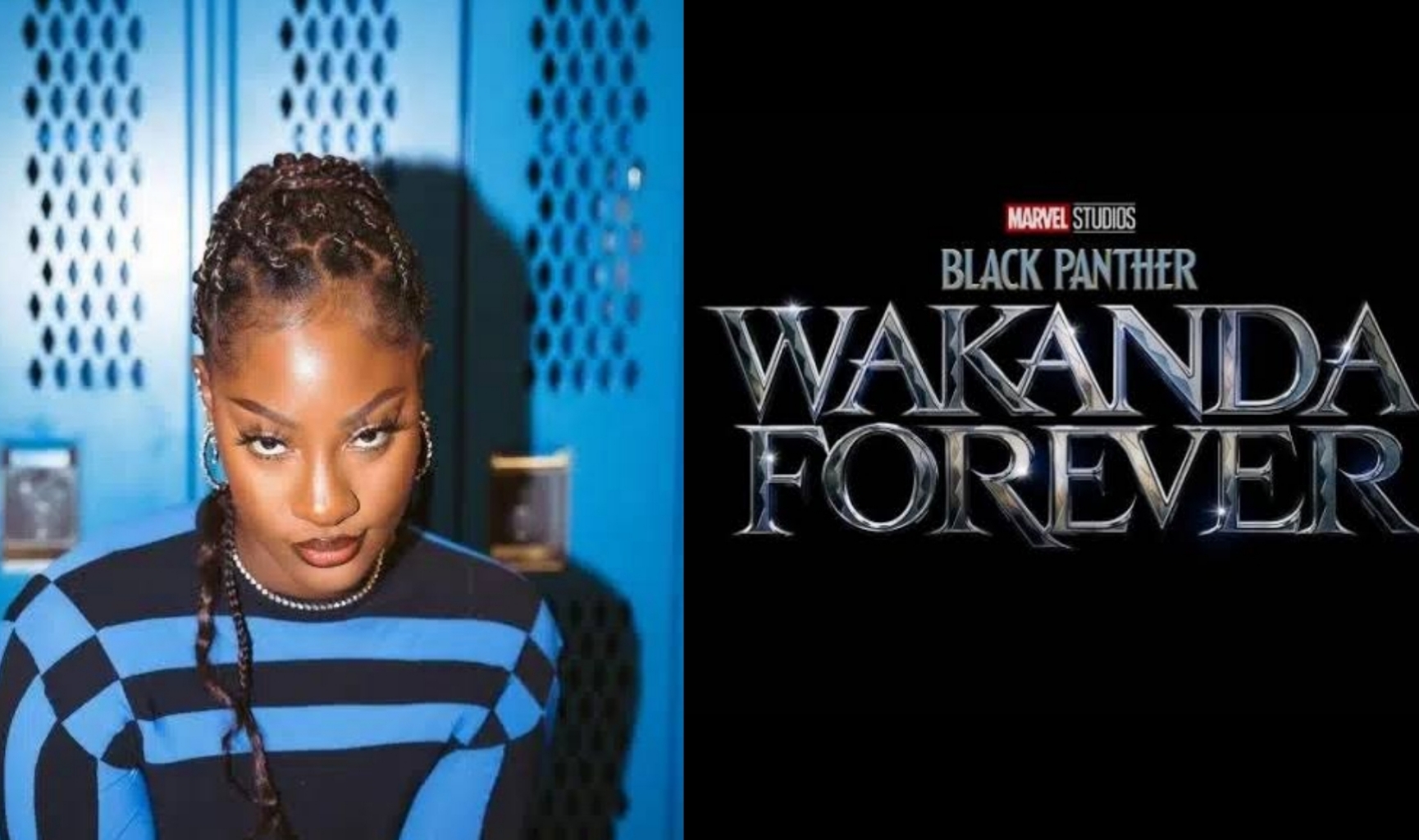 The singer, who is also a recent BET award winner, has been enjoying a successful 2022, from getting huge awards, to featuring in hit international songs like Future’s “Wait for you” which topped the billboard 100 chart, also working on Beyoncé’s latest album.

In the trailer, Tems delivers a soulful rendition of Bob Marley’s hit song ‘No Woman, No Cry’ before transitioning to ‘Alright’, the 2015 single by Kendrick Lamar.

The trailer shows a nation and family mourning Chadwick Boseman, who played King T’Challa in the 2018 hit movie directed by Ryan Coogler.

The teaser trailer which spanned for over two minutes and some seconds, which premiered on the 23rd of July in Comic Con, had Tems singing a cover of Bob Marley’s No, Woman No Cry with a Kendrick Lamar sample of Alright.

Tems had double win at the recently concluded Black Entertainment (BET) Awards and another win some days after from the Nordoff Robbins Music Therapy Organisation named the Raymond Weil International Award.

Related Topics:Black PanthercelebrityTemswakanda forever
Up Next