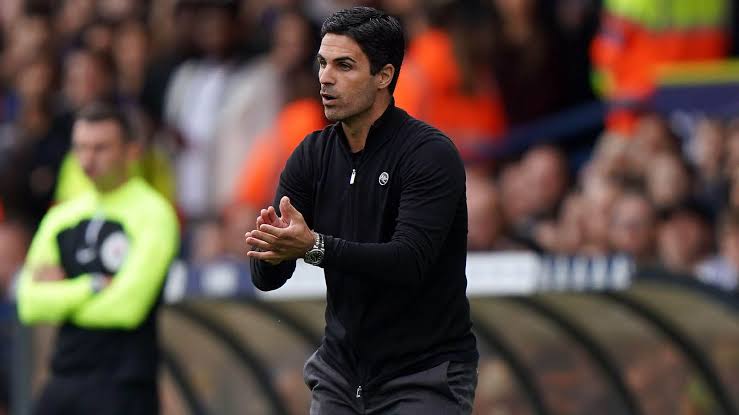 Head coach of Arsenal FC, Mikel Arteta, has written his name in gold at the club with an impressive start to the Premier League season.

The club’s manager, Arteta became the first coach in the history of the club to win nine out of the club’s ten opening league games.

Gunners have won every game this season except the loss against Manchester United.

The North London side are four points clear of the Premier League table, leading the likes of Manchester City, Liverpool, Chelsea and other top clubs.