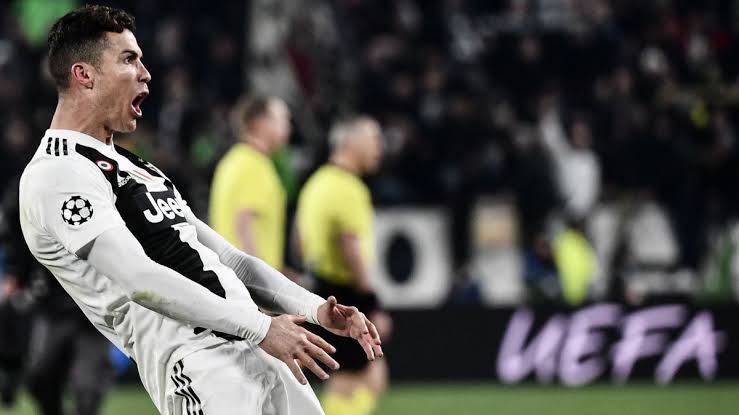 Juventus frontman, Cristiano Ronaldo, has been fined 22,600 dollars by UEFA for making an obscene gesture while celebrating his side’s Champions League victory over Atletico Madrid.

The Portuguese was guilty of “improper conduct,’’ the control, ethics and disciplinary body of the European football organisation ruled on Thursday.

Ronaldo had gestured to his crotch following the final whistle after his hat-trick earned Juventus a 3-0 win over Atletico on March 12, which sent the Italians into the Champions League quarter-finals 3-2 on aggregate.

The gesture appeared to be a response to Atletico’s Coach Diego Simeone, who had celebrated in similar fashion during his team’s 2-0 win in their previous Champions League game.

Mikel Obi Says He Would Play At AFCON 2019