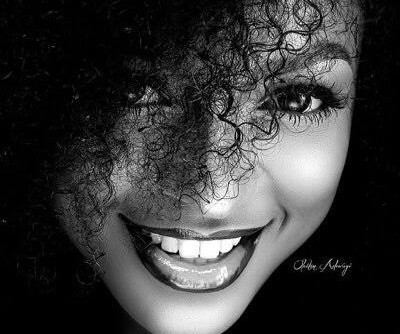 She was arrested with four other suspects of same crime. The EFCC made this revelation via its official Twitter page as it states that it has arrested five alleged internet fraudsters, including one Adedamola Adewale, a self-acclaimed social media influencer, for their alleged involvement in internet-related fraud.

According to reports, the five suspects were apprehended at different locations in Lagos state during an operatives raid.

The commission further revealed that the social media influencer was arrested with her accomplice who goes by the name Lamina Hamzat Ajibola, at Agungi, Lekki. Others who include Emmanuel Olayode, Valentine Nwokorie and Israel Onyebuchi, were arrested at Ibeju-Lekki in Lagos.

EFCC mentioned that Adewale and Ajibola were arrested as a result of information linking them to internet fraudulent activities with two brothers who are at large known by names, Lasisi Wasiu Adeleke and Lasisi Riliwan Adeniyi.

The two suspected fraudsters were arrested at a four-bedroom duplex belonging to the two run-away fraudsters, according to EFCC.

The fraud-fighting body said during Adewale, Adeherself, confessed to being a ‘picker’ in cyber fraud, during serious interrogation, stating further that the model usually poses as a lady to dupe her foreign victims.

The items recovered from the suspects include two Toyota Camry 2009 model cars, and a sum of Nine Million Naira which was found in Adewale’s account.